What Does Timeshare Mean? 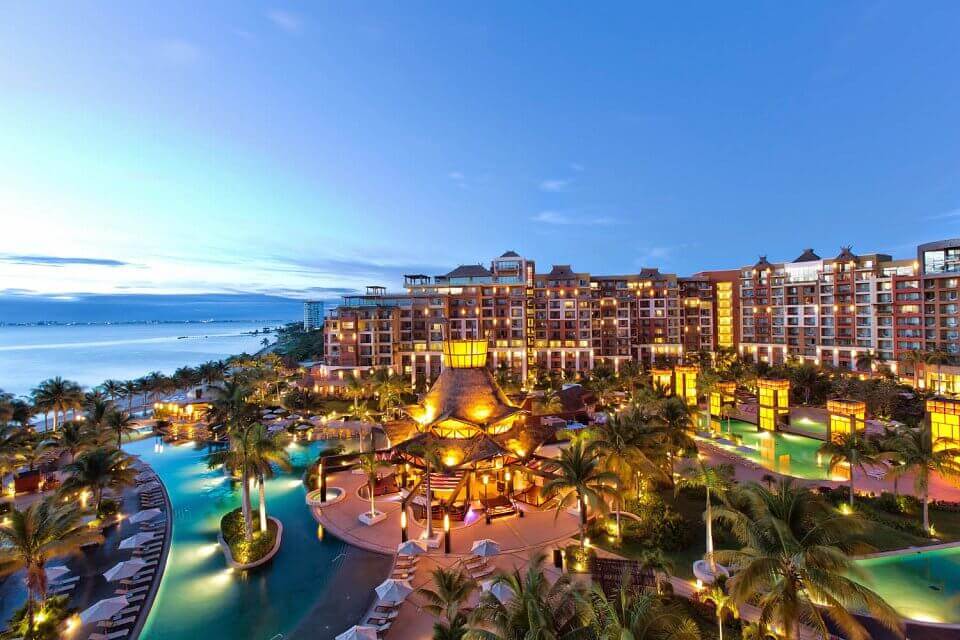 It can refer to many kinds of vacation options and it can vary in form, duration, frequency and prices. Most of these vacation products fall under the same umbrella of timeshare, which is that you are purchasing a vacation property that will be shared by many people and shareholders.

When the timeshare industry first started, timeshares only came in weekly allotments, so the resorts and developers could easily divide their times and inventory, selling weekly time in different suites. This is when the timeshare fixed weeks began and timeshare members would stay at the same vacation property each week at the same time each year as long as you were a valid member. The timeshare industry then created the floating weeks, which would allow members to reserve their weeks during a certain season, which was an added benefit for members. The points based system came a bit later, which allowed members to stay longer (up to 7 nights) or shorter periods (minimum 2 nights), which would also depend on the type of membership you hold.

International exchange companies started to emerge, because timeshare members were wanting more flexibility with their vacation property. RCI and Interval International were the first two famous timeshare companies that emerged. They allowed their members to swap their weeks anywhere in the world, which was very welcoming to members.

All sorts of timeshare companies started emerging worldwide during the eighties and nineties. Unfortunately, the regulations were very lacking and the timeshare industry started becoming vulnerable to scammers. These scam timeshare companies exhibited unethical behavior and high pressured sales, but fortunately, the industry today has to follow strict guidelines, cooling off periods, and regulations, which has improved from decades ago. Nowadays, it is far less likely to be involved in a timeshare scam.

There are different timeshare types, which include: